Harry Potter and the Well-Drunk Austrian

December 26 is an important day on Inis Mor, the biggest of the three Aran Islands. Right in the middle of three days without ferry-connection to Ireland the local pubs reopen from their one day christmas-break. Needless to say, it is a day of celebration. December 26 was also the third day of my stay and the day I injured my ankle while jumping over an ancient stonewall. But that shouldn’t stop me from having one of the strangest nights of my life. 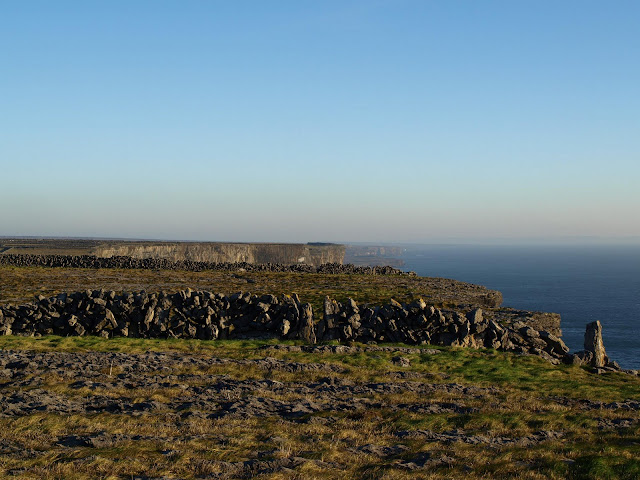 One of the countless stonewalls on the island

The locals honoured this day with traditional Irish music and dance, paradoxically in the American Bar. Old and young, male and female filled the small room around the bar, leaving only about two square meters for the dancing. We were right in the middle of this vibrant mix. “We” means me and my fellow tourists and hostel-mates: Theo, a student from Pennsylvania, Ann, a Belgian storyteller and puppet-builder and her boyfriend Peter, a Klezmer musician.

The Mulkerrin Brothers, three young locals who a few weeks later won the All Ireland Talent Show on RTE, played in one corner of the little room but now and then guests started to sing too. It’s a weird thing to watch for an Austrian guy when a whole bar turns completely silent just to listen to one voice singing. And most of them really knew what they were doing… but even if not, people give them respect.

Theo rapidly won the acceptance of some older locals, by singing the first verse of Bob Dylan’s Mr Tambourine Man. He had found a place at their table and was now trying to figure out their strong Irish accent. Meanwhile I was sitting at the bar with the two Belgians, a filled and a couple of empty glasses of Guinness. At this time we were all already used to the attention we draw on us, every time we entered a room. The locals didn’t really expect tourists at that time of the year, and so I wasn’t too concerned about the bunch of little girls watching me from a safe distance. That turned out to be a mistake.

“Harry Potter”, “little girls” and “autographs” were the only words I understood from the stream of words a local suddenly poured over me. He wasn’t too patient about my confusion and signed me to follow him. The Belgians watched amused when I obeyed slightly concerned and seriously baffled. Owen, as I later learned was his name, led me to the other end of the bar, bridging the safe distance to the same group of little girls whose shy interest I had dismissed as the usual notion of “What’s a tourist doing here?”. Now, standing in front of them, Owen’s earlier words suddenly made sense. The girls, aged between four and ten, believed me to be Daniel Radcliffe, the young actor they had seen in so many Harry Potter-movies. And Owen thought this was very funny. And that it would be even funnier if I would play along and give them some autographs. The beer took its toll and I found myself asking little girls for their names and if they liked my movies, signing beer coasters, and talking about my latest project on the New York Broadway. 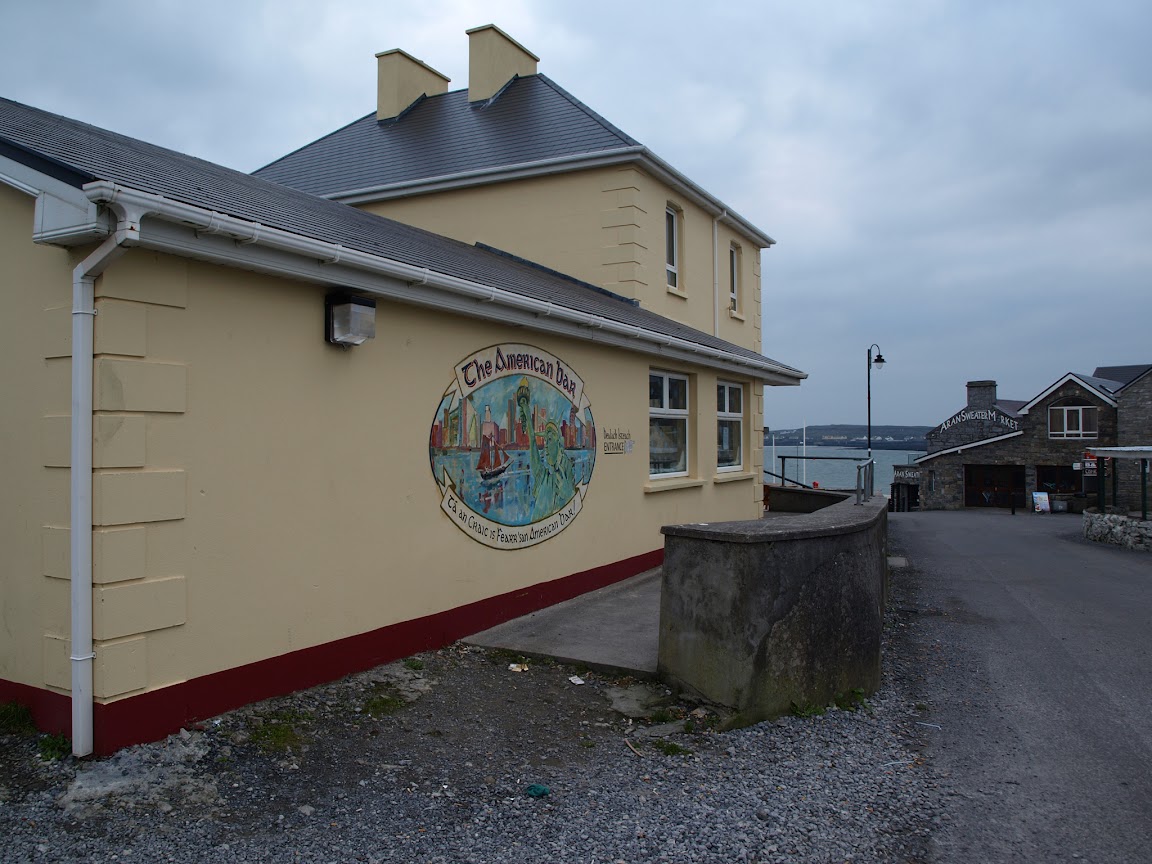 Where I got my fifteen minutes of fame

I was still signing coasters for little girls who missed out on the first autograph-session a couple of hours later, when the whole thing started to seriously gnaw on my beer-soaked conscience. Leo and the Belgians however found it incredibly amusing, constantly assuring me of my striking resemblance to the 19-year-old Brit. I can’t be sure that even happened, because my memories were increasingly blurred, but I was told it even increased when I tried on Peter’s round glasses (that admittedly looked like those of Harry). The later the night, the patchier my memories but I know that some other things that happened in that night better be buried in oblivion.

However, for the rest of my stay I was constantly guarding my back, waiting for the revenge of a group of disappointed, furious about being outrageously tricked, little girls. It never happened.
This entry was posted in Ireland and Scotland, Travels and tagged American Bar, Guinness, Harry Potter, Inish Mor, Ireland. Bookmark the permalink.