Week 2 in Argentina: How two Spaniards took me to the moon

I stayed in Mendoza for a night before travelling further up north towards the Valle de la Luna (Ischigualasto), the next must-see on my list. The way to my hostel went through the same tunnel in which I had been attacked with lotion a couple of days ago. This time I payed more attention to what happened around me. Nothing. The woman was there again but occupied with her kid and a dog at their sleeping place around the corner. 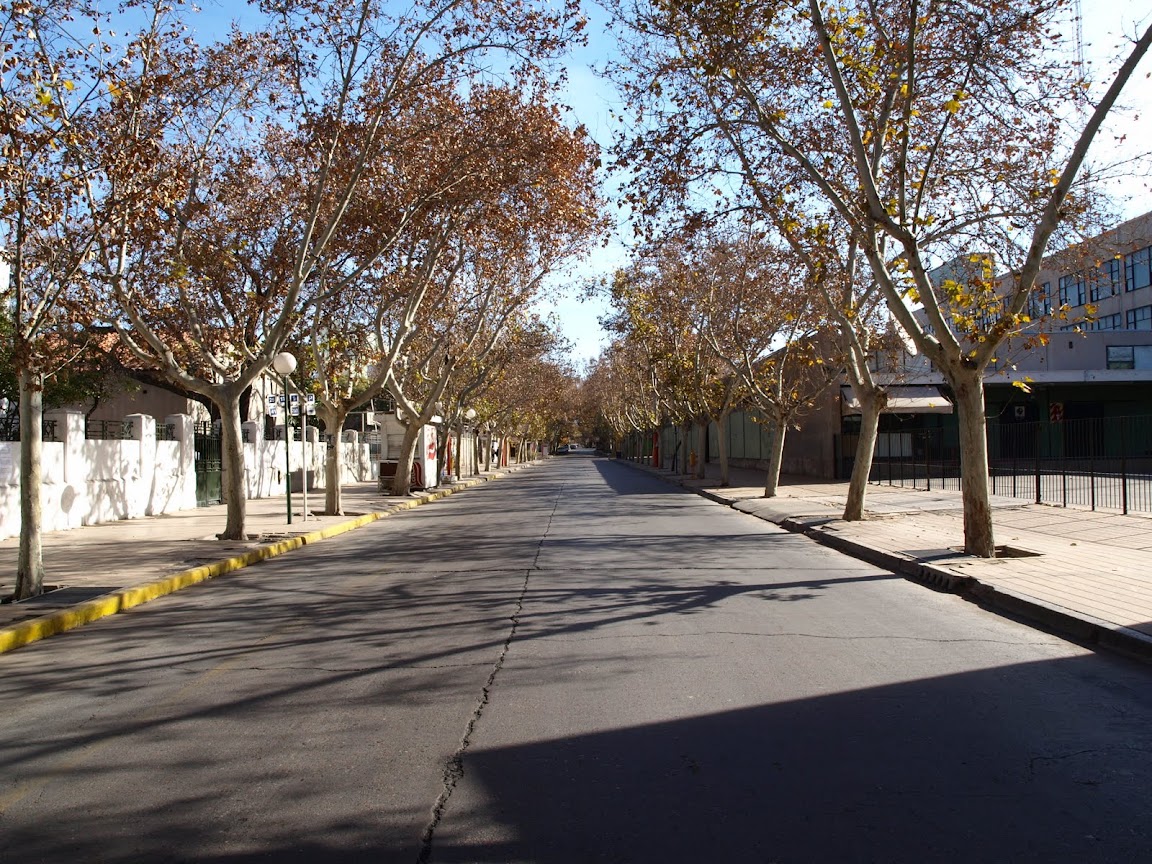 I dumped my stuff at a hostel right next to the bus station and took a walk through the city. Mendoza experienced a lot of earth-quakes in its history. One of the worst in the early 1960s killed 4000 people and destroyed all! the buildings. After that the city had been rebuild in a earth-quake-friendly way. Wide roads and plazas everywhere so people can escape to safe spots. On this afternoon the earth kept still (it actually did for 24 years), the sky was blue and the sun was shining. It was warm enough to leave my jacket at home, which was great after the cold days in Uspallata. I visited a modern arts museum, grabbed a burger at a fast food chain called Mr Dog and spent the evening with a guy from California (who was disappointed when I told him he couldn’t just walk up the 6962m high Aconcagua) and a girl from Manchester who travelled the world for a year (1500 pounds for six flights… sounds very interesting).

The next day I took another bus and again came a little bit closer to the Valle de la Luna. On the way to San Juan my bus broke down and we had to wait for half an hour while our driver hitch-hiked the bus of another company for us. San Juan looks exactly like Mendoza, the only difference no one spoke English. It took me a while to find the hostel and its staff only understood me thanks to the online translater babelfish. After settling down I tried to organize my trip to the Valle de la Luna. Without much success. First it seemed easy, the hostel staff connected me with a guy from a travelling company who promised me to pick me up the next morning. But at 8pm he called again and cancelled. Not enough people. I was stuck. From travel agency to travel agency everyone told me the same to things. All the cars are full, for another one they need at least two guests. It didn’t look good. Until I returned to the hostel.

I was sitting in the common room, depressed and going through all the numbers I had, when a Spanish girl started to talk to me. She had spent the last year on Erasmus in Galway, Ireland, so we easily found something to talk about. She told me she was travelling with her boyfriend and that they were going to rent a car on the next day to go to Valle de la Luna. Five minutes later all my problems were gone. 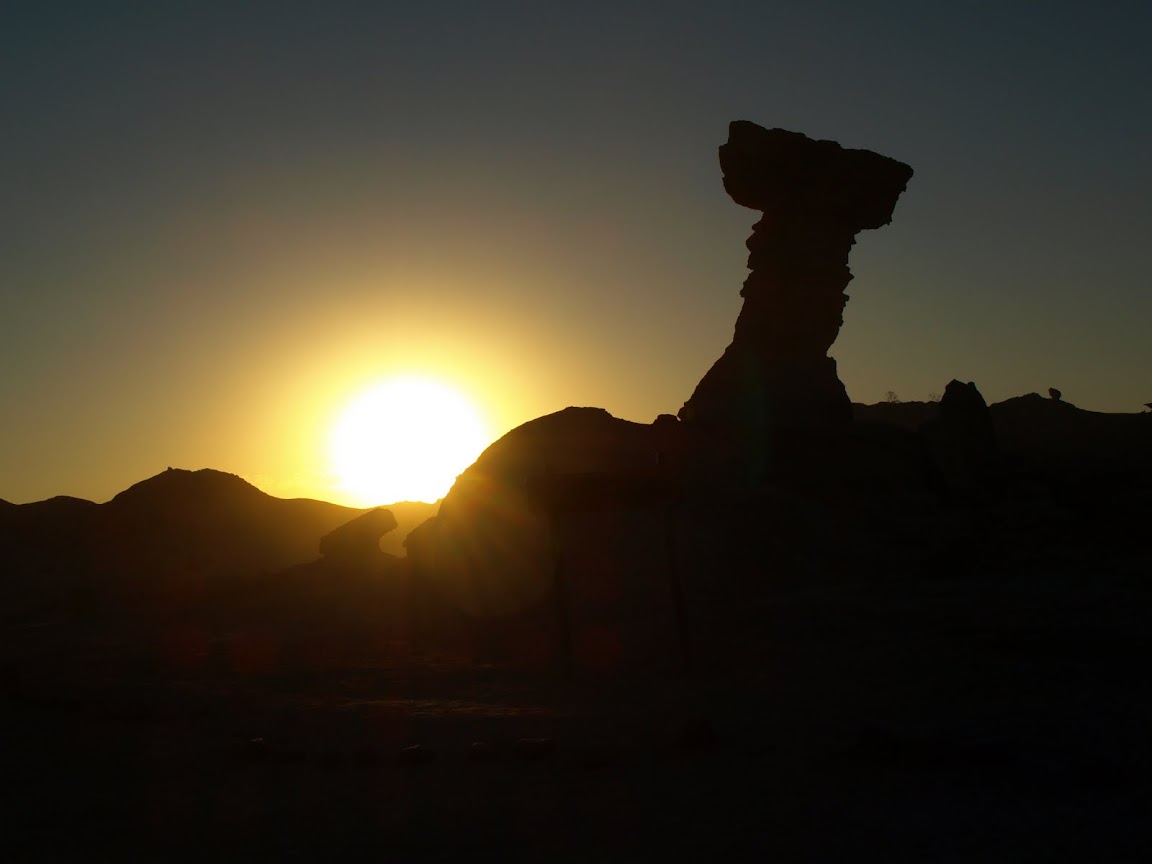 I almost didn't make it there

The next morning I was driving to just another amazing landscape. From the huge vineyards of Mendoza the view changed to brown desert-like flatlands separated by hills and full of huge cactuses. Green giants I had upt to now only seen in old cowboy movies. The road seemed endless and the weather was amazing.

In Valle de la Luna we went through a valley full of bizarre sand and stone formations, white moon-like hills and huge red walls around it. The guide told us a lot of interesting stuff, which I didn’t understand at all because it was in Spanish. But the views were great and I also saw some llamas, foxes and  what I think was an armadillo. I don’t even want to say more about it, the pictures speak for themselves.

After the tour we found a little hostel in San Augustin de la Valle Fertil (or something like that), where I got a twin-room for myself because the hostel owner didn’t want to put me in a dorm room with three girls. Well, I hadn’t washed my clothes for a while, but I prefer blaming it on his catholic morals.

On this evening I met my guides for the next day, but I’ll tell that story some other time.